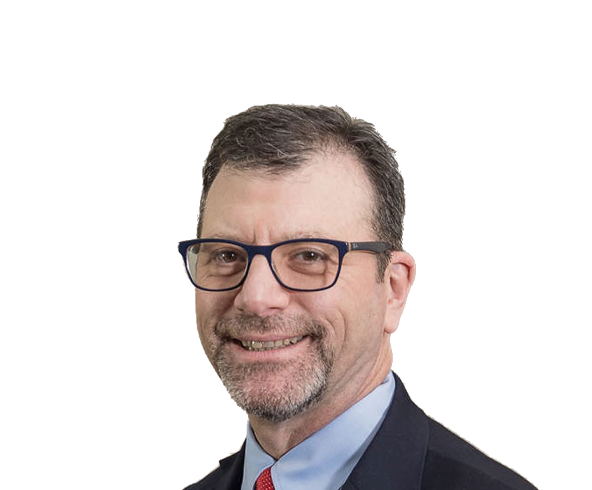 Greg is a graduate of the University of Pittsburgh in Industrial Engineering, where he also received his MBA.

Greg has a keen interest in entrepreneurship and spends much of time supporting the Pittsburgh entrepreneurial community.

Greg is a principal consultant with over 30 years of experience as a technology executive.

Greg Coticchia, MBA, PC, is an award-winning technology executive with over thirty years’ experience in high tech products and services. Greg Coticchia is currently the President of Sopheon. An award-winning entrepreneur, business leader, professor and author with over thirty years’ experience in tech products and services, he has served as CEO, President and COO at numerous companies, and has been involved or responsible for over 100 product and solution launches. He was the founding Executive Director for the Master of Science in Product Management (MSPM) at Carnegie Mellon University. He previously served the University of Pittsburgh as both its founding Director of the University of Pittsburgh’s Student Startup Accelerator, ‘The Blast Furnace’, and as its first Executive in Residence (EIR) for software and information technology.

Earlier in his career, Mr. Coticchia has led or been a major contributor in two of the largest and most successful software companies in the world, LEGENT (now CA) and AXENT (now Symantec). Greg has been in fourteen start-ups and founded four, and has held executive positions for better than two-thirds of his career, participating in various size organizations, from ‘$0M to over $1B’ in revenue. He has participated in raising over $73M in venture capital in his career, and has actively participated in over seventeen mergers and acquisitions, at both the company or product level. He has served as CEO (four times), President and COO, and has been involved or responsible for the launch of over 100 products and solutions, and several companies.

Greg has served on many boards (including NFR/Checkpoint, Four Rivers/Accruent, AXIOM, PDMA and others). he currently teaches several courses including B2B marketing at the University of Pittsburgh Katz School Of Business. He holds certificates in Entrepreneurial Management from Carnegie Mellon University and Professional Coaching from Duquesne University. Coticchia was named as a finalist three times for the Ernst and Young Entrepreneur of the Year Award and for the Tech 50 CEO of the Year. He was also named a 2006 Distinguished Graduate of the University of Pittsburgh (Katz).

Greg is a graduate of the University of Pittsburgh in Industrial Engineering, where he also received his MBA.

Greg has a keen interest in entrepreneurship and spends much of time supporting the Pittsburgh entrepreneurial community.